The 2nd time is about "Immune power up with green tea".

That the "health benefits of green tea", has written a special edition. The 2nd time is about "Immune power up with green tea". The relationship between green tea and health is drawing attention and new research results are reported one after another. In addition, we may add efficacy. We would like to deeply describe each relationship. 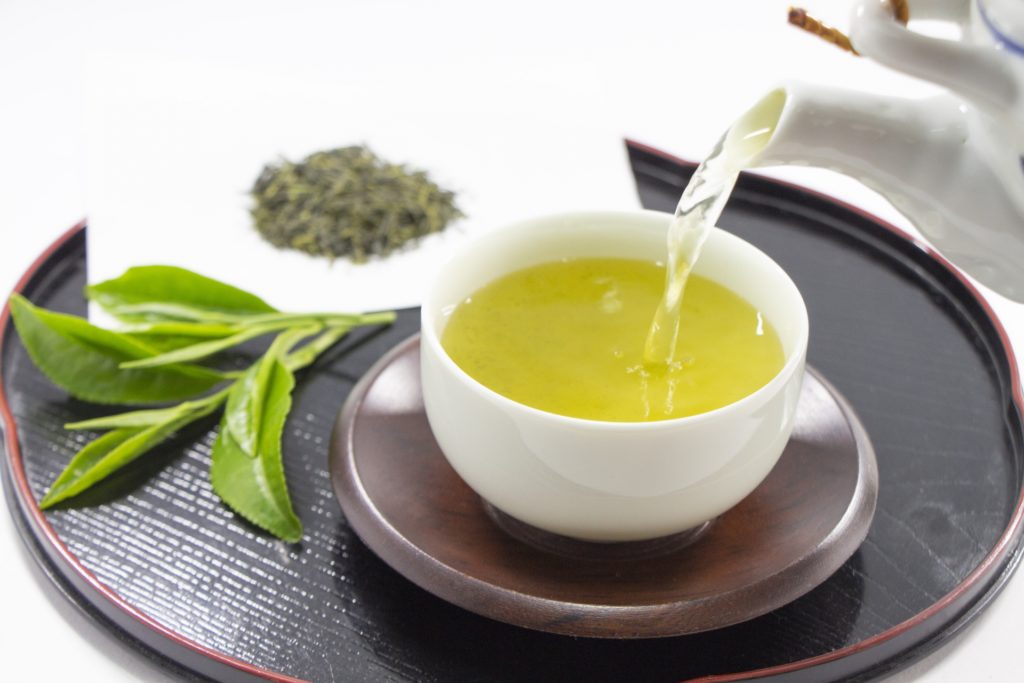 Catechin is a kind of polyphenols. There are four kinds of catechins contained in tea. Its catechin is classified into 4 different chemical structures. Green tea leaves with dry weight contain about 10-18% catechins. Among them, EGCG and ECG account for 70% of the total. 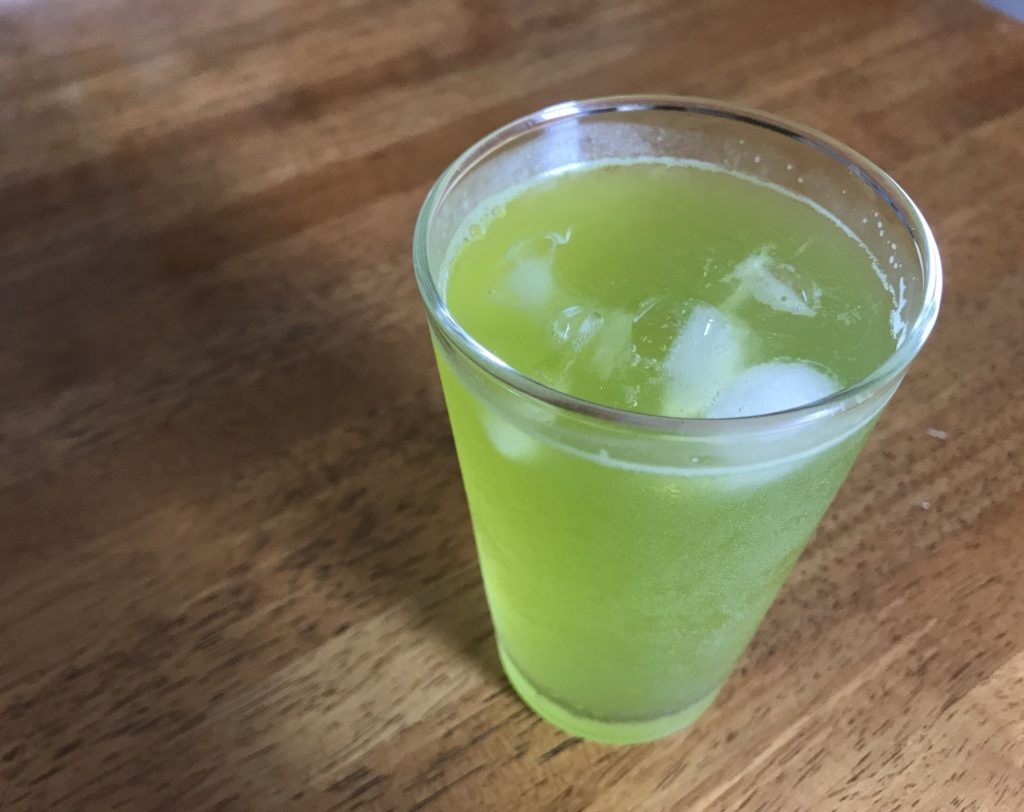 EGCG (epigallocatechin gallate) must be extracted from tea leaves with boiling water at 80 ° C or higher. It can be ingested when you drink hot tea. Antioxidant power of EGCG (epigallocatechin gallate). It is about 90 times the vitamin C and about 20 times the vitamin E. EGCG is immunosuppressive, such as "anti-inflammatory effect".In other words, it seems that there is a function of "brake" that suppresses runaway of immune function such as allergy.

EGC (epigallocatechin) works to strengthen the immune system, in particular. EGC (epigallocatechin) contains more extracted at low temperature. When extracting EGC (epigallocatechin) with tea, It is considered that a lower temperature of about 20 ° C or lower is better, but if it is possible, extraction with ice water below 4 ° C is recommended. EGC has been elucidated to activate macrophage function of immune cells. Macrophages can react quickly against foreign body invasion in addition to removing foreign substances that have entered. In other words, EGC is considered to support improving immune function.

Green Tea Consumption Is Inversely Associated with the Incidence of Influenza Infection among Schoolchildren in a Tea Plantation Area of Japan  Green tea is known to contain antiviral components that prevent influenza infection....Our findings thus suggest that the consumption of 1–5 cups/d of green tea may prevent influenza infection in children.     by THE JOURNAL OF NUTRITION (The Journal of Nutrition, Volume 141, Issue 10, 1 October 2011, Pages 1862–1870, https://doi.org/10.3945/jn.110.137547)

Besides this, "Immune power up" efforts using various teas have been done in Japan.

What kind of tea do you drink? 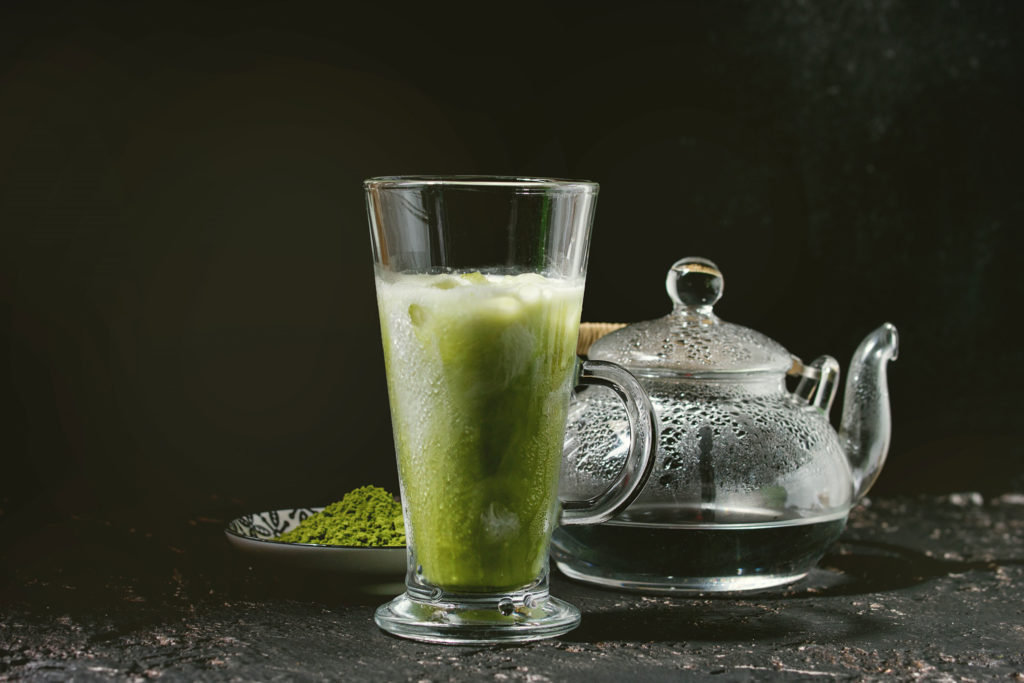 Hot tea is anti-inflammatory by EGCG

By brewing tea with hot water (heating at about 80 ° C), a lot of EGCG is extracted. Catechin is also included in Black tea and oolong tea, but this EGCG is only green tea contains. When investigating the incidence of influenza when drinking green tea for children in Shizuoka prefecture, the following results were reported. By drinking Hot green tea, you can expect a strong antioxidant effect.

When extracting tea with cold water, EGCG is suppressed and many EGC are extracted. In this case, since caffeine hardly comes out, you can drink tea safely even if you drink tea before going to bed or pregnant women. In addition, many theanine which is ”umami ingredients” are extracted. However, it is difficult to extract bitterness, so it is easy to feel the original sweetness of tea. 03. How to lose weight with green tea
Newer Post →